When you look back over the last few years, colors are back. By colors, I mean sand and white/black, which were rather popular in the 80’s and 90’s. You can’t blame people wanting a particular color, because that IS a part of the Barbet! 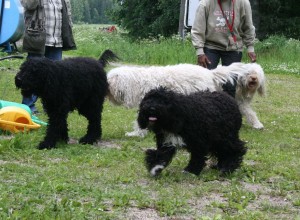 Here you have some Barbets in Finland, Rölli ( Nelum Himalis) and 2 fawns Enigma and Deetha and in the front Fina ( Ursus x Enigma). Barbets de la serve de la chapelle d’Alexandre have contributed to the colors. 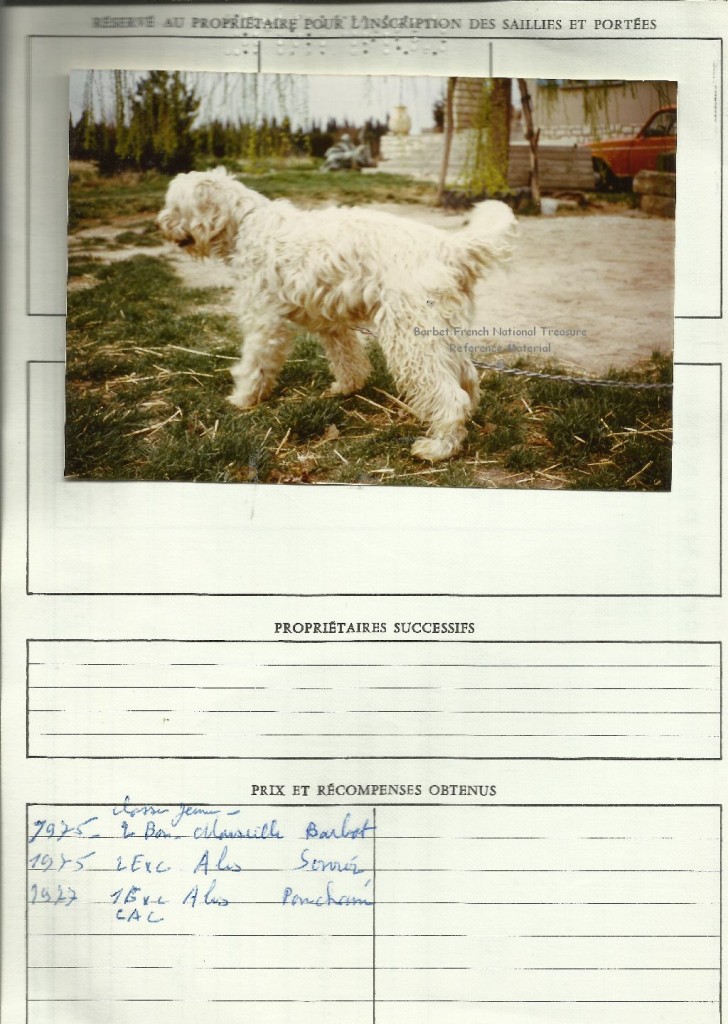 Below, some lovelies in the Netherlands: Dad is Cousteau von der Leibrücke,Mom 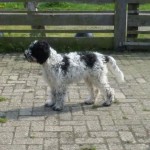 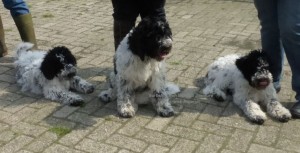 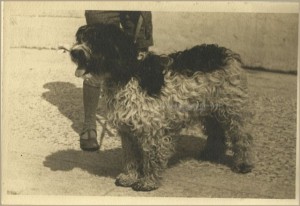 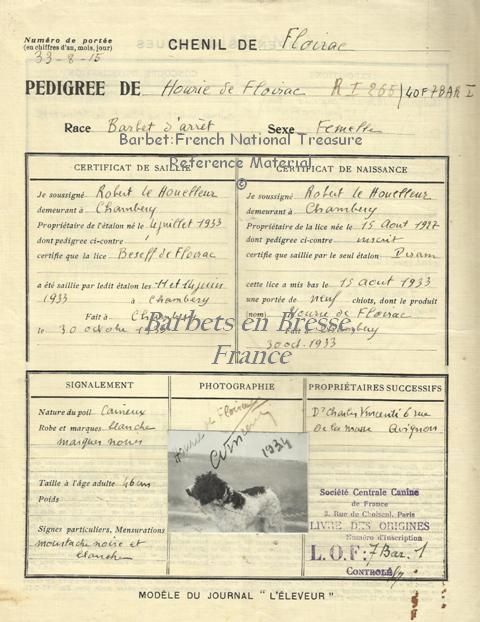 I am ever so proud of what all of them have contributed, over the years!