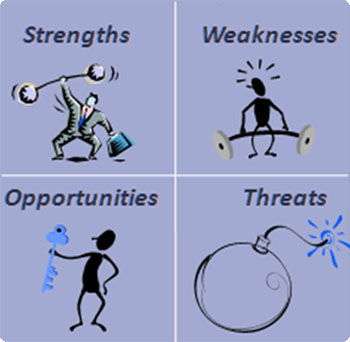 No need to épiloguer on what they have accomplished for the breed.

Perhaps since, there appears to be new management at the club, they will stop talking about me criticizing them and put their money where their mouth is. ACTION speaks louder than words! Actions for the breed!!!!!!!!!

Stop talking about people ( c’ est à dire “me”) and add an element of transparency to the breed which severely lacks it, and stop all this having to pull worms out of noses, as the very horrible French expression goes.*

I appear to be the focus of their attention, which is nice but not the point, since I am the only one in France to speak up against what they do not do. So, yes, I admit criticizing their lack of inactivity, but criticizing their work?

No way: to criticize it, they would have had to have done some……and I do not remember having really ever seen them doing something positive for the breed that all can accept and work together towards..nada.