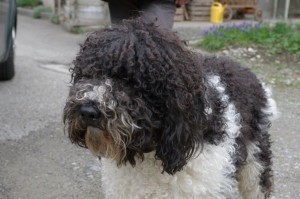 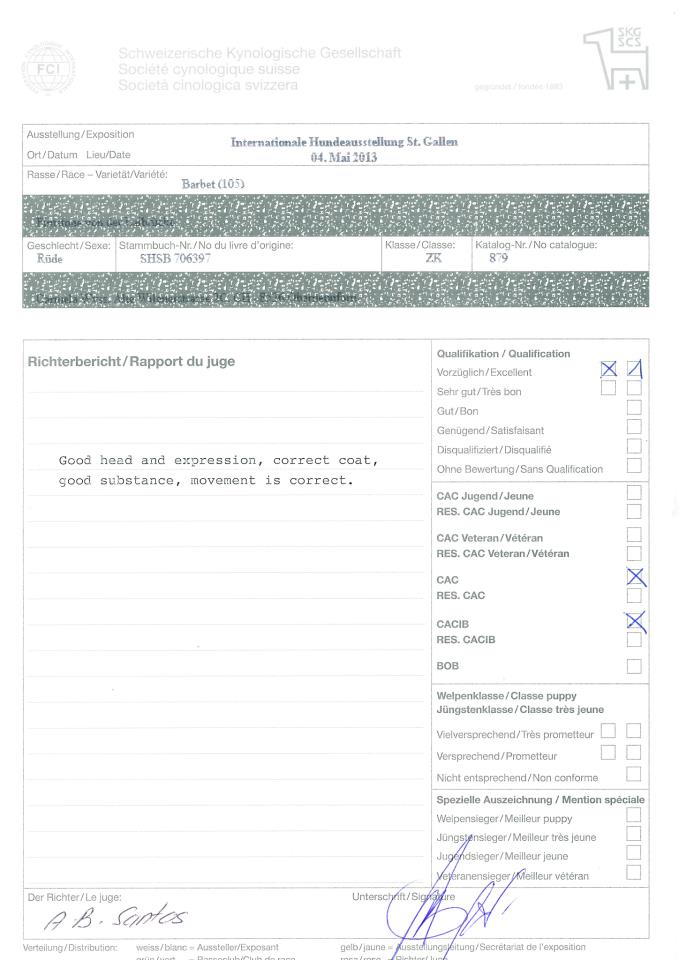 I made the document big so you could read it easily! Bravo Flintstone…

Many have just misunderstood the meaning of “genetic diversity”. It for some, means using the same breeder and just changing the names of the dogs and re-using them as often as possible so they continue to show up in all pedigrees. This is where French is not the lingua franca in the dog world. It was said at the Symposium…to use all the dogs alive and well, not all the dogs of one breeder. Result is not the same, eh?
You would think that our 5-star super oldest ukase breeders in the breed still breeding would show the way with their knowledge, which is not really the case.