April will bring out the fools.

May take more than that.

In June, we will have more proof of who manipulates them with more working gun dogs on the scene and Barbet oops, Barbie sheep shows , supported by said breed club. 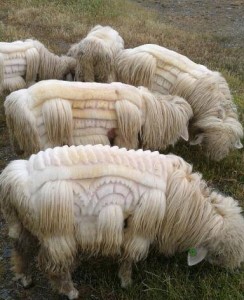 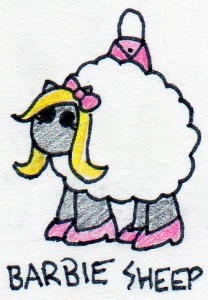 In the meantime, keep waiting for the club to react.They are calling for old members to pay their dues….need fresh $$$$$? Perhaps send them the link…

Anyone close to the top may, can translate this for them.Hint hint. 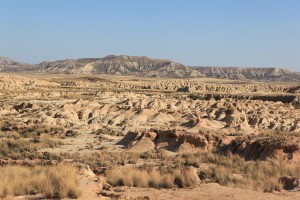 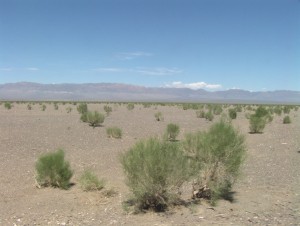 Nothing again. So, lets’ see how it goes in March, other than the kisskiss swakswak from Pdt and VP and secret keeper on a wellknown social network…

You got it. Nothing. They don’t even answer any emails.

I am going to do a recap of what the French Club du Barbet has done, since its creation…will be interesting and hard to do, but someone has to.eh?

Organizing shows as I have said in an earlier post, is for all the breeds the club represents. They have to do it. Anyway, it’s the least the can do.But it is something they can’t really get out of.

How they deal with the people on show day is another matter. From what I hear the Barbet was of no concern whatsoever at last Club Specialty show.

From what I have seen and heard, slander and badmouthing, staring at others’ dogs is commonplace and a must to make one feel uneasy and certainly the objective is for them not to come again. Club spirit, I guess, is what they call it.

Gangbarbetbashing…as we know goes on in France and borderline countries.Not new.

Winner is often picked even before show starts. Socutesonice.

I mentionned to pdt at some point that committee and board members should sort of be neutral since it does influence the judges ( who often don’t need to be influenced since winner is pre-picked, you know how it goes: amistad and all that)

I was told to take a hike and our only 2 major breeders in France ( the crème de la crème, of course) took advantage of it as much as anyone could. F Loiseau not being mentionned as in charge of breed anymore, we know who is waiting in the wings..you have to be French to do “it”.

Working for a breed is a different story and that again is according to the statutes and rules of the club which are very generic. There are loopholes everywhere making it possible for the club to do nothing.

They take your money every year and give you generic information and show results you know of for 6 months already when they publish a bulletin that concerns only a few breeds.

They complain about no one contributing..

And what is even funnier is now on Facebook, club is being accused of ??? and ??? and $$$ involved, so I guess there’s a people issue since dogs don’t complain, do they.

So we’re back to square one. Good thing it’s only in French so most don’t understand.

New pdt spent months and months straightening out finances and what happens?

We’re back to talking money and it all goes haywire, again. The dogs? pffffffft.