A SILENT BREED KILLER written by cynolog and judge Mr. Hans Hilverda. An important food for thoughts for you all! 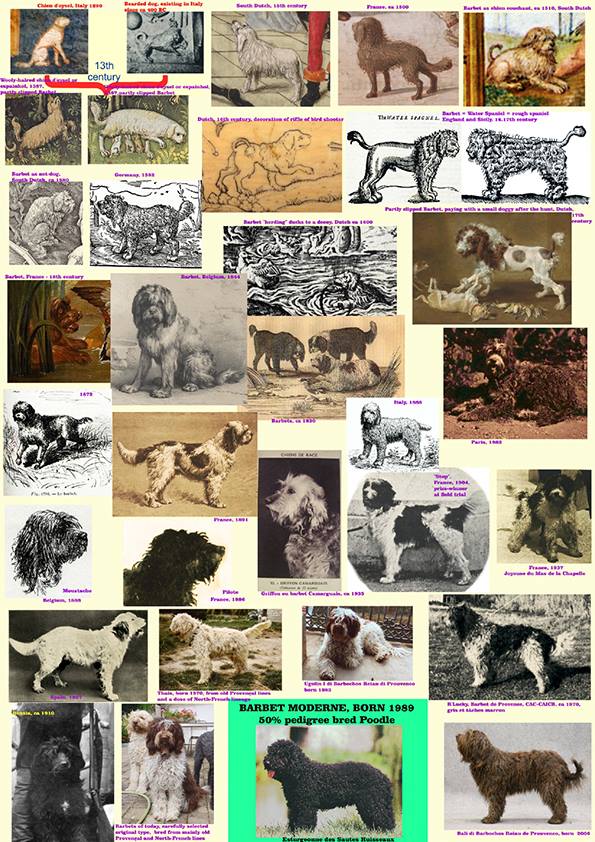 Often the appearance of difference in type in a breed leads to polarization between judges and breeders alike. One of the hallmarks of this polarization is that certain characteristics of the dogs are even more exaggerated to make it stand out and be recognizable.

Accepting without any objection of changes that please the eye but are against the standard is an open invitation to the “silent breed killer” to do his job and carry out his devastating work within the breed.

Seen from the perspective that breeding is nothing more then passing on genetic material to the next generation, allowing this to happen means that one willfully accepts and helps spreading of genetically deviating material in an irresponsible way that will pollute the gene pool (hereditary material).

Would it not be good if breeders and judges would, at least once a month take the standard at hand of the breeds they are entrusted, and what would it be valuable to organize regular meetings with breeders and judges to discuss certain trends and “faults” that creep up in a breed. Never forget that the only guideline during judging and breeding should be the FCI-approved breed standard.

So, behave and act as true disciples and spread the gospel according to the original breed standard.
Author: Mr. Hans Hilverda

There are around 100 Vieux Barbets left in the world…so whatever you are breeding has nothing to do with the true standard. Get real…If your dog does not look like a Griffon, a Wooly Griffon.. it is of no use in “saving the old breed”..

..and when I am not resting… 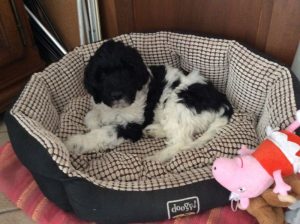 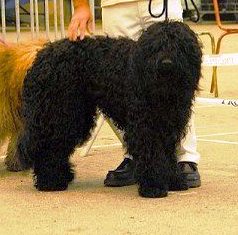 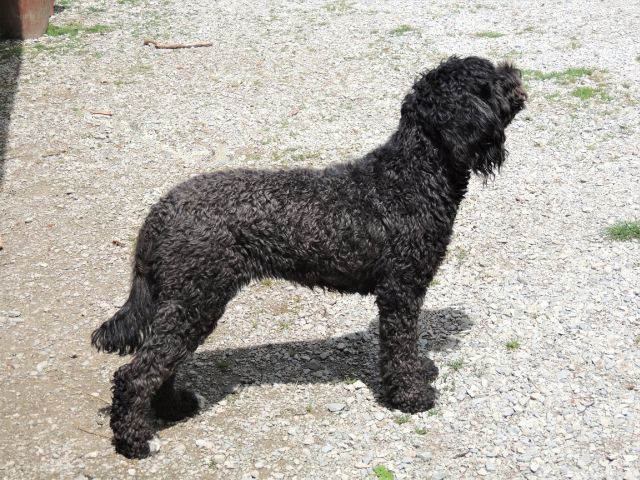 Father is Baxter, a lovely male I helped place 11 years ago( already!).  I had Baxter’s sister Bepop for one year here and I helped Boone go to the United Staes where he is having a very nice life.  I know the line, very well. Mom is Liriope de la Serve de la chapelle d’Alexandre.(no need to tell you how she is!) This gives you an idea of how they will grow up! That is always nice to know. 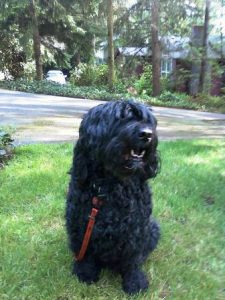 Uncle Boone in the USA 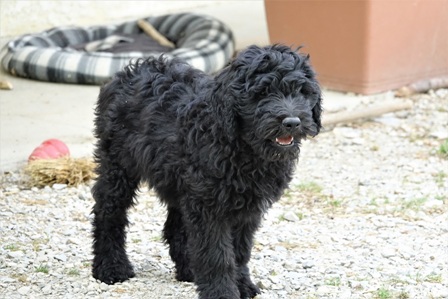 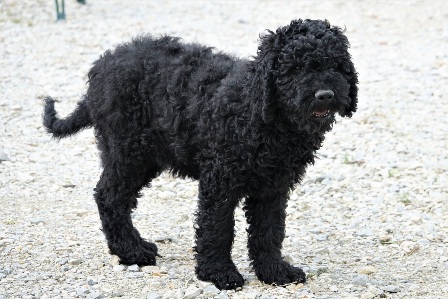 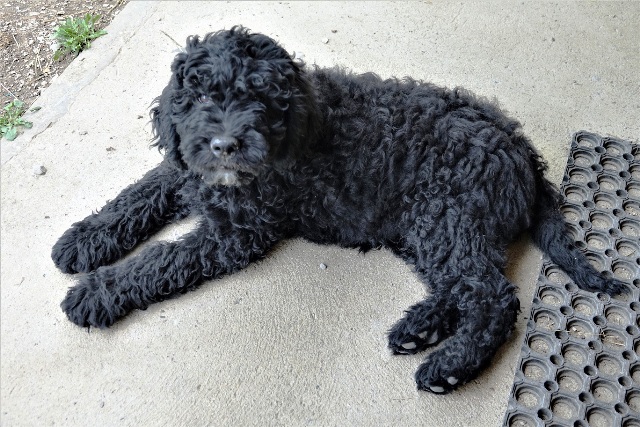 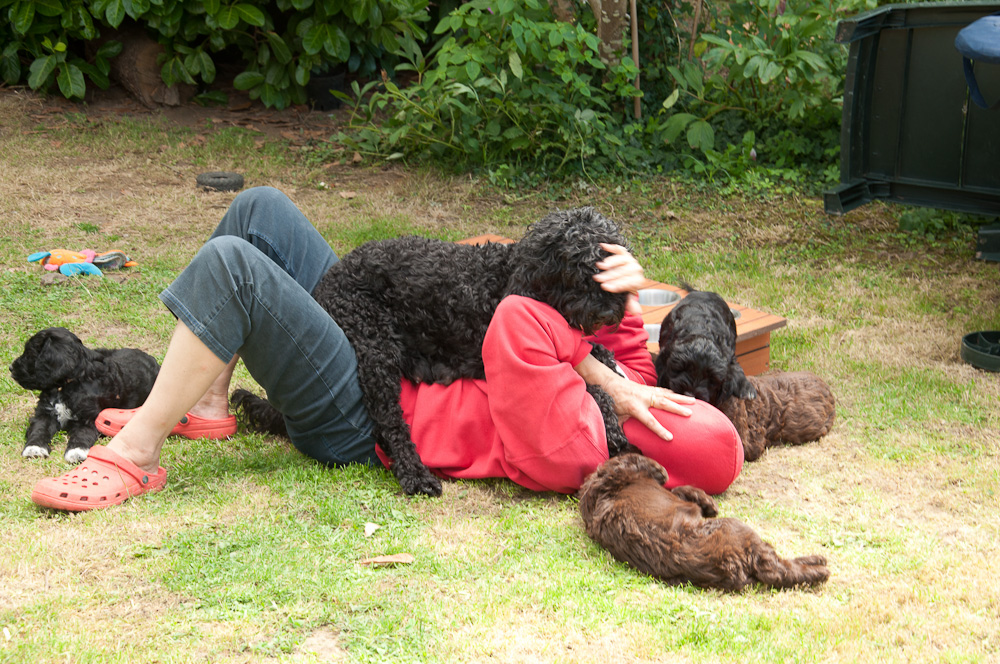 Happy Birthday to all of them!

We went to my friend who does canine education..for some new sensations. That is the wind blowing…Merci Corinne! 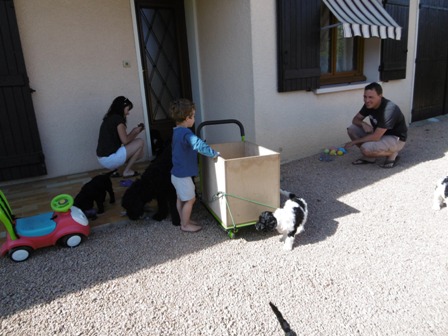 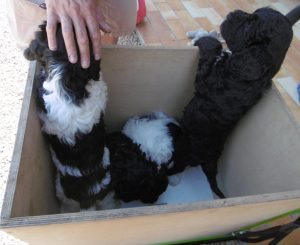