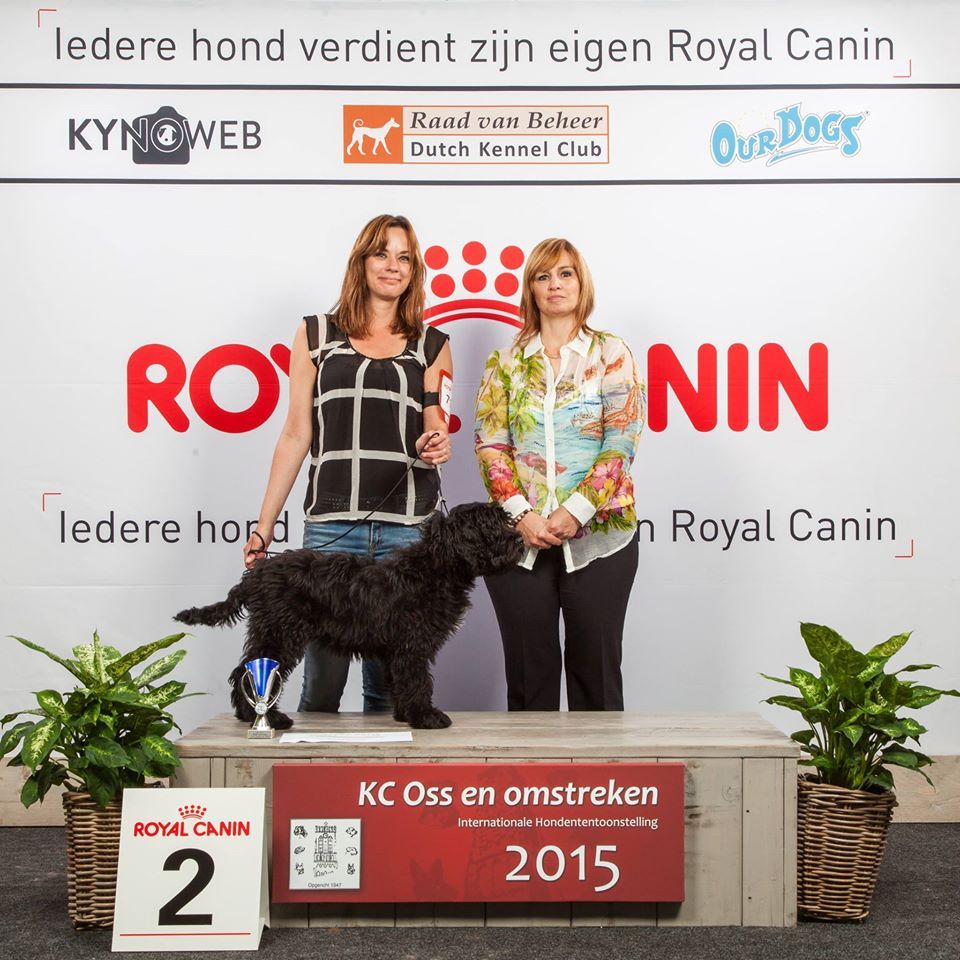 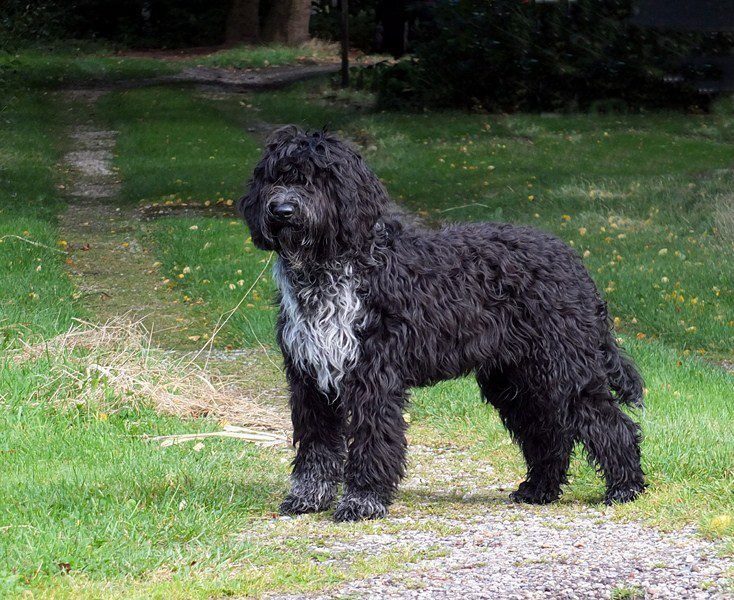 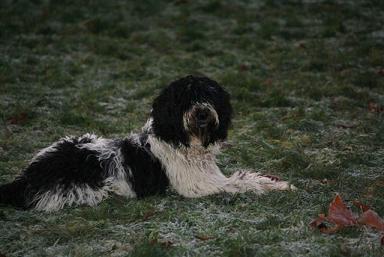 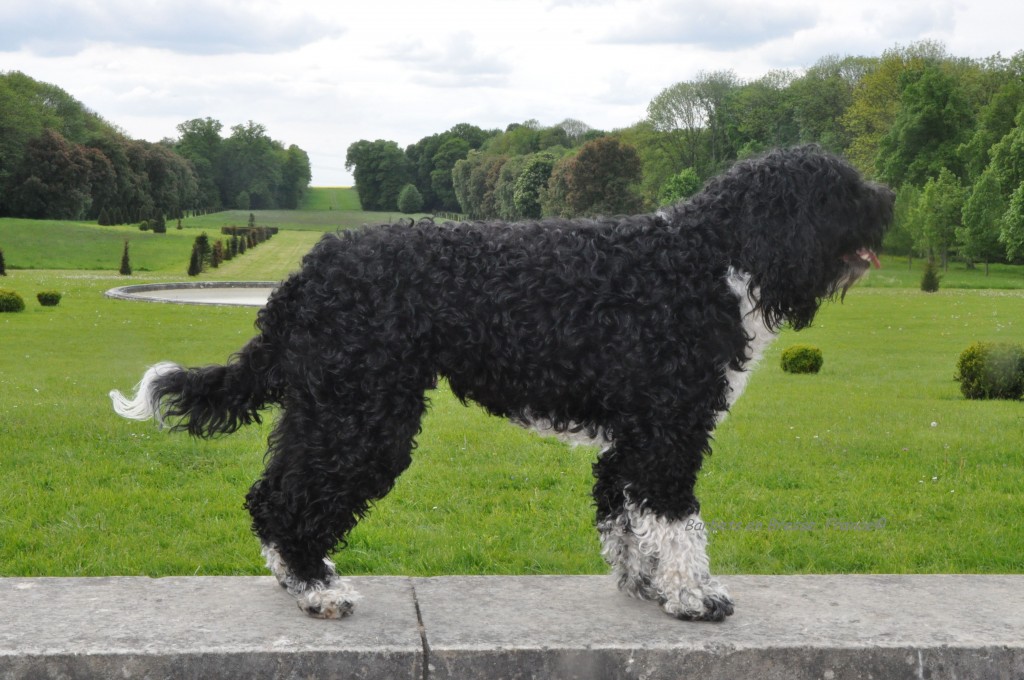 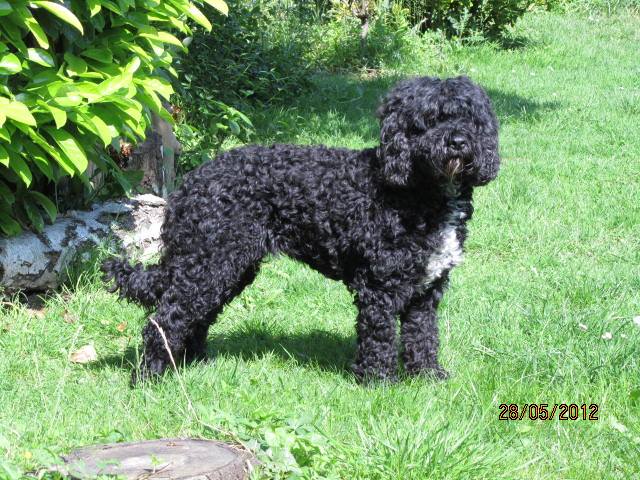 It goes without saying that proper selection makes a difference in the result. 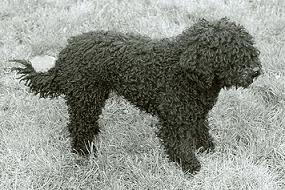 Great-great-great Grand-ma Zeolite Opus; who probably contributed her size to the line she was 49 cms, and rather curly balanced out by the less tight curls of CH-I Caravaggio.

How many generations is that? 7? 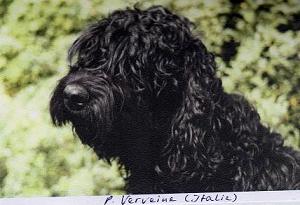 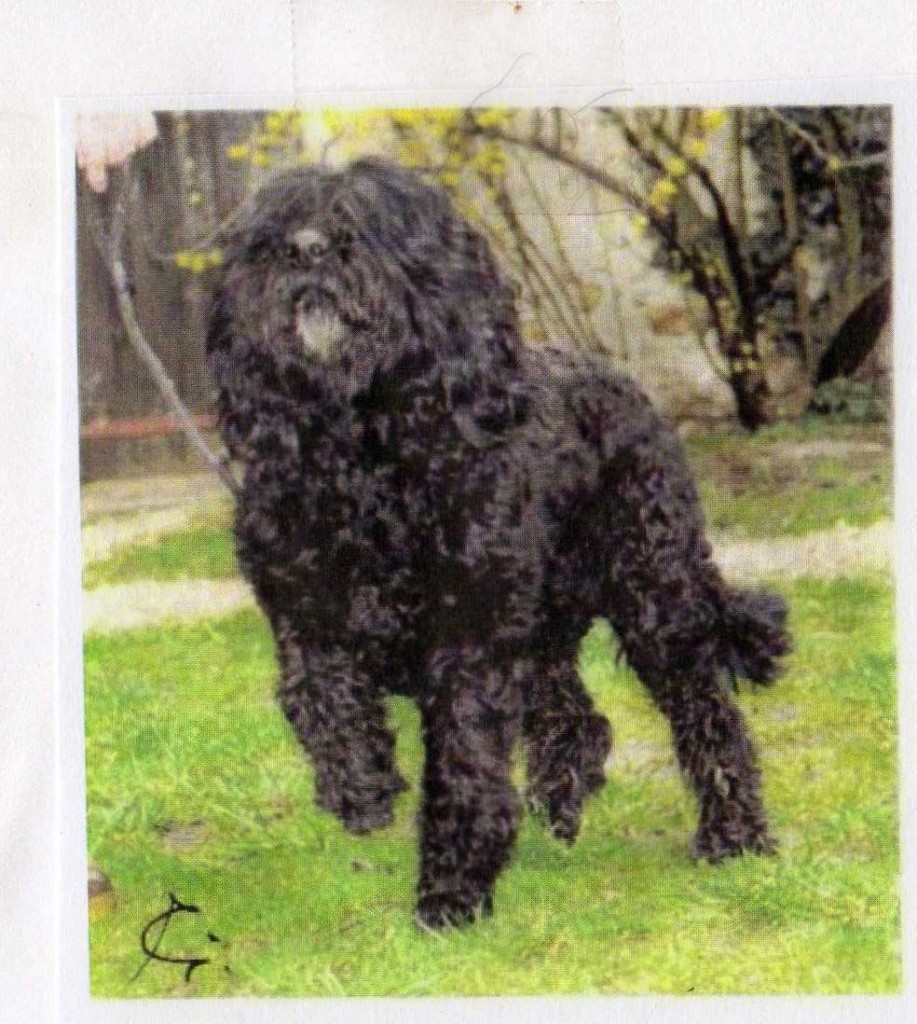 that will be with Verveine on the right 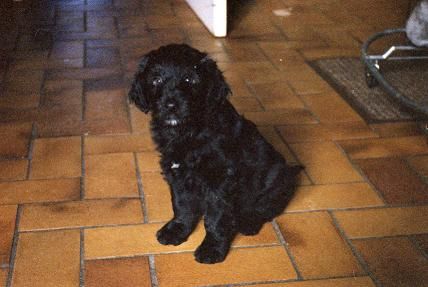 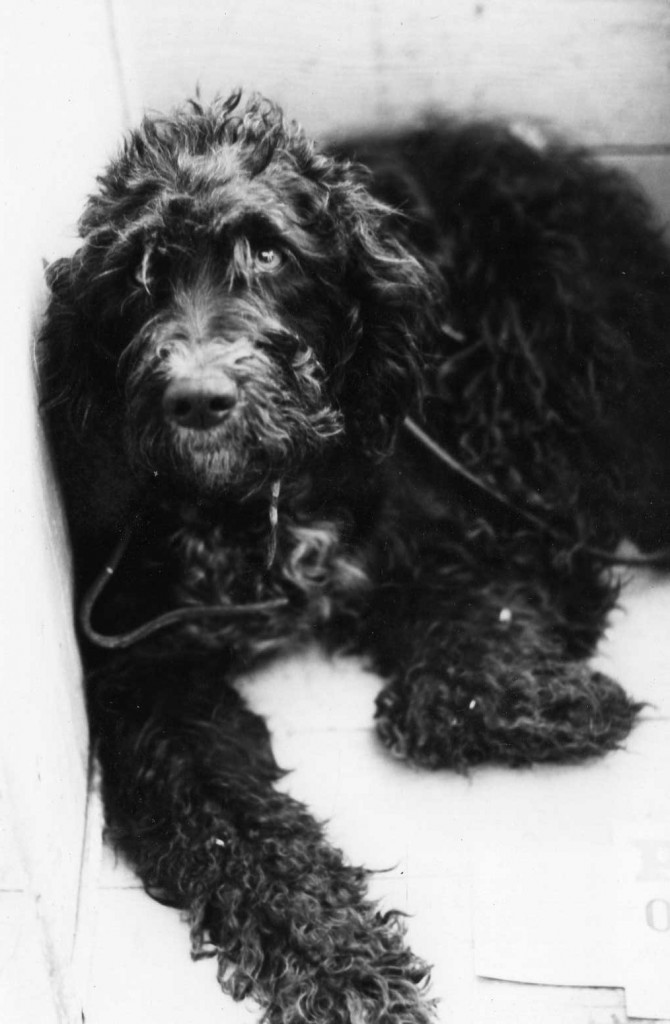 , then we get back to S’Gandar /Thais which is the reason why there was probably sand in the litter..voilà, voilà.

The Barbet is a breed, threatened with extinction. It should not be taken lightly and breeding for ego should be banned.

Do not taker for granted a Barbet is a Barbet until the breeder you have selected can prove he or she can trace back the pedigrees beyond a database…ask questions! There is a selection to save the old breed and that selction is not given to just anyone who has decided to breed…and certainly do not trust anyone who just shows Barbet pups to sell them. Been there!

Now in this particular pedigree,  there are interesting dogs and less interesting ones. I have just tried to show you how you can go back and select ( not a can but a “MUST”) in lines and have an idea of what you are going to produce.

Selection must be rigorous and it takes time, research and knowledge of the breed and of its history. Things don’t just happen….and if you want a dog that looks like a poodle, ask a poodle breeder.