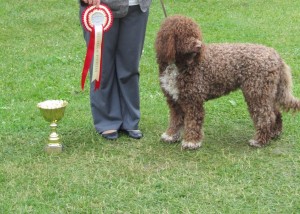 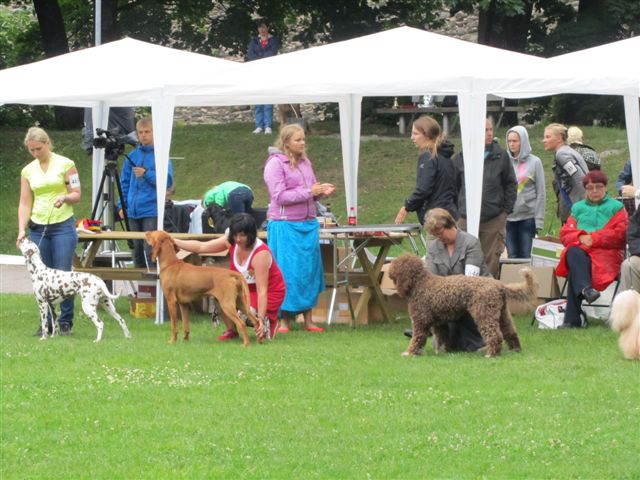 It appears that most judges around the world know what a Barbet is, and not all think it looks like a big fluffy poodle!