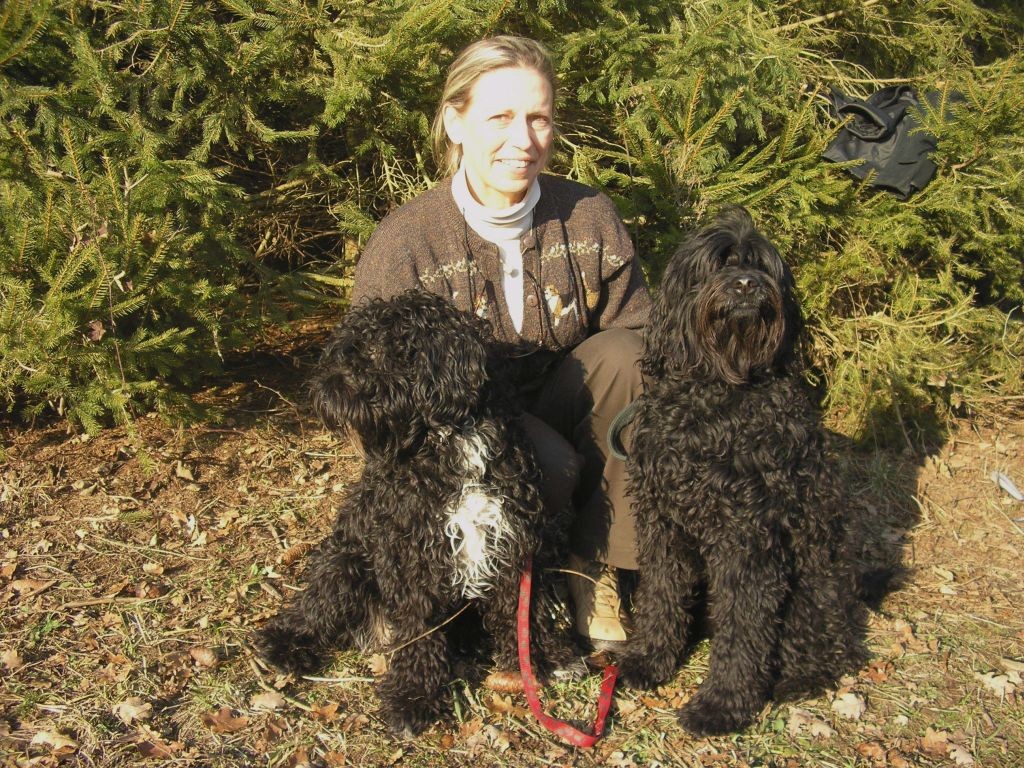 I was lucky and blessed to get Coccolina and Thelma Lou. Back in 2006, did I really know the fierce battle to come to get the “Vieux Barbet” ( old blood)back on the map? no.But…now in 2015, everyone knows they exist and they like them and want them. Some do not know what they look like, some do and ask for a “Vieux Barbet “type, which is a victory of sorts. Look at the picture above. That is “IT”

It does, I agree, get really tiring to be doing almost the same thing 10 years later, but, but… but…people are listening, now. Not everyone can make “Vieux Barbet”, many can claim some, but without certain dogs in the pedigree, will not attain it.

Most of the documents you will see in the link below belong to me and I am happy to share them to serve a cause, and I am glad to have help to consolidate and take stock of a situation almost 10 years later.