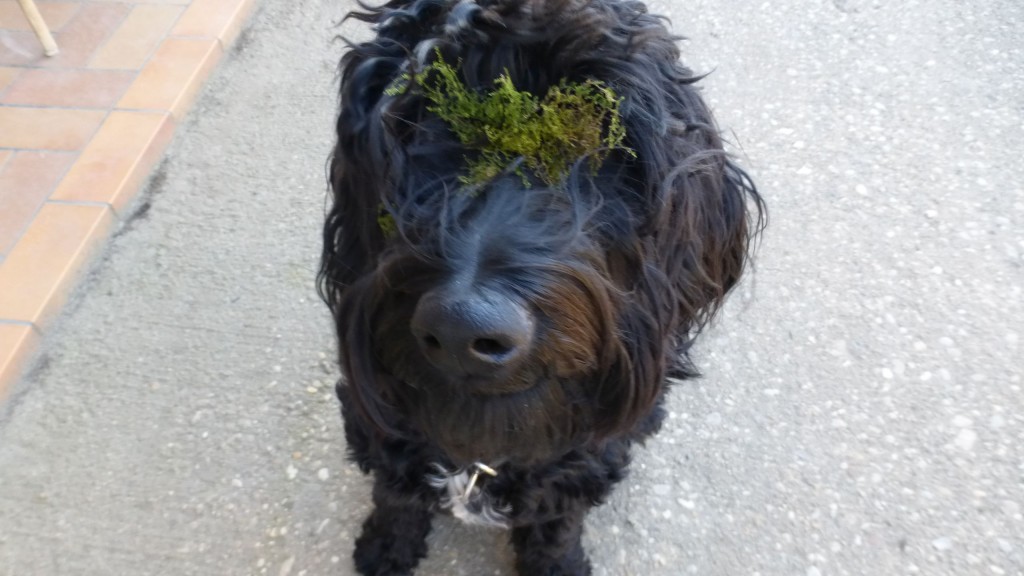 After a few of us  going under cover and standing up  to make sure Ulysse was allowed to reproduce as Griffon Barbet of the purest kind  in his home country, I am proud to say that he is well supported by all of his progeny and lots of really nice people paying a tribute to him, by posting photos of his descendants. Ulysse turns 12 next month at it’s high time to start celebrating his achievements!

I say not bad for a purebreed  threatened with extinction who was not allowed to reproduce because he was not curly enough. And yes, I had a lot to do with it since I got him confirmed here in France, where some ( not all)know what a Barbet is.

Read more about the ongoing “challenge”: