Then, on the other had when you can’t spell, how can you understand?!There may be A Barbet but there are 2 varieties…how difficult is that to comprehend? Mind_boggling what some do, when you think they ought to know better. 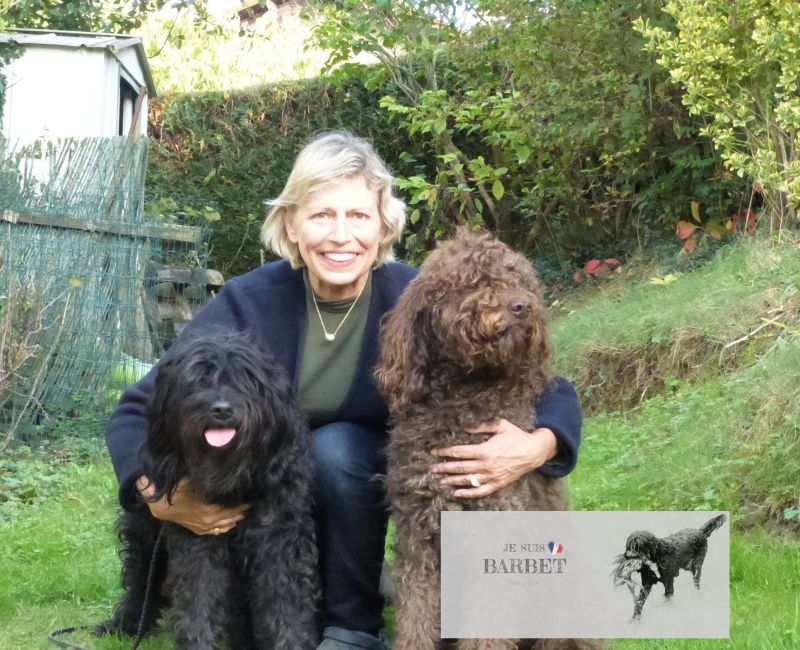