Sometimes “things in breeders? dogworld? ” are not real logical. I try to be rational, and factual about  what should be that way and not  get emotional, only when people lie.

When you try to as someone what they think about the situation of so many breeders for such a “rare” breed in some countries…some venture with an answer, most don’t. Look at the statistics:

Population of France 64M , there are 6 listed breeders, 2 of which have quit for sure. In a good year 50 maximum births

The Netherlands: pop 16.8 and 14 breeders. close or more than 100 births and more breeders popping up.

The sum of the fcountries’ population almost corresponds to France. The sum of the breeders? 56 versus 4 in France for about the same total population ( of which not all are active breeders). How is that? Well, statistically? It speaks, doesn’t it.

IMHO ( in my humble opinion) there is comme qui dirait, a slight problem.

Breeders are popping up here there and everywhere and I wonder where these people are finding their genetic diversity in a pseudo RARE BREED, that has nothing rare about it, but the breeders in its home country: France. Many people just want to sell rare, just because it is alledgedly, but is it really? OR is RARE going to generate more $$$$$$$, only?!

Needless the breed’s best interest is certainly not theirs.

Everyone wants to help save the breed from extinction, but to save whatever from whatever wouldn’t one need to know about “saving something from extinction” means where it comes from and what it stands for? Ignore all that is what many do and promote.

I reckon that the fact that the french breed club having soooooooooo many breeds to take care of and after having made soooooooooooo many promises they never kept ended up like Napoleon after Austerlitz and having to retreat shamefully since they were not able to prove their worth and reason for being.

A club can be of some kind of use and some, like ours are useless and regardless of what anyone says about breeders blablabla, they are the heart of the matter and the heart not beating, well……….voilà. No guidelines, no one representing the breed, no history, no help no nothing. The clubs is only interested in what they are doing for themselves and certainly not anything outside of their site, yes, site.

France with 4 breeders. A population of 64M and ask anyone what a Barbet is and they will answer , “a wha?”. Births never exceed 50. Blame the breeders?

So another 10 days and we will be able to post what the club has accomplished for the breed in March! Another real blank page, but they might be announcing some shows to sign up for, eh.

Does anyone out there care ABOUT WHAT THE BREED STANDS FOR? I fear the answer for most ( not all) is niet.Let’s just find a stud and make pups… 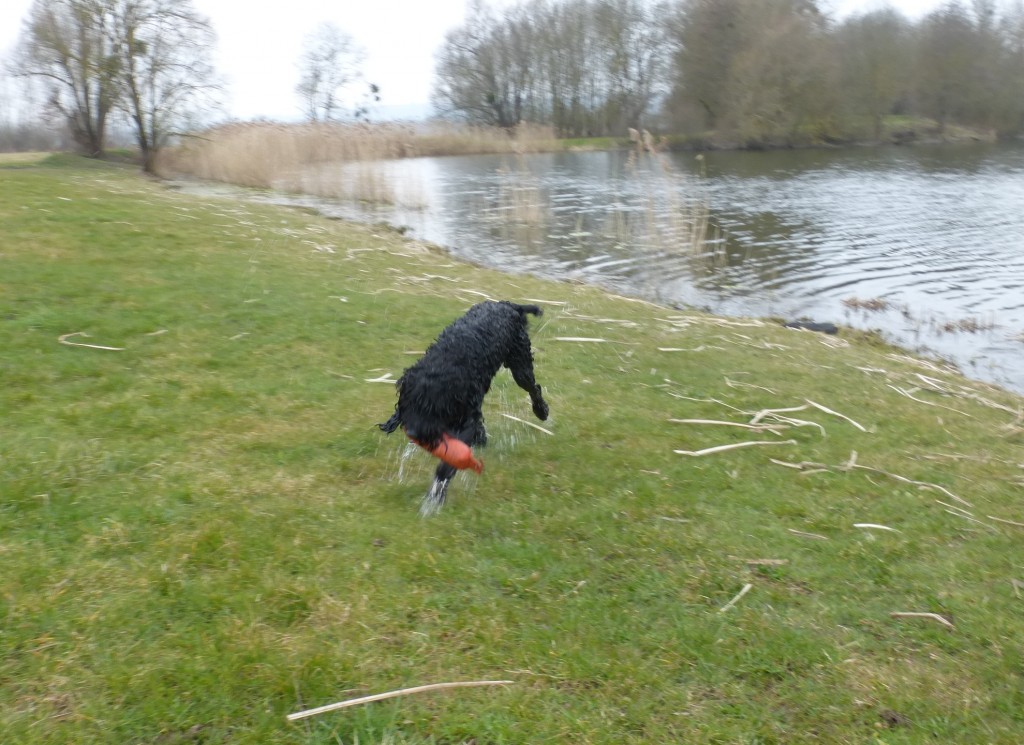