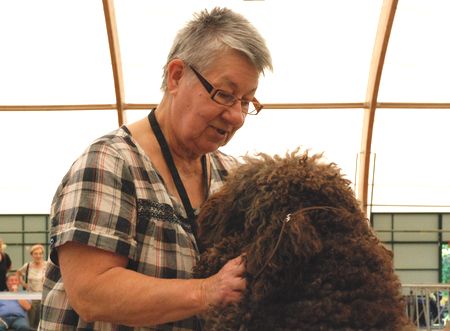 I am still very much saddened that for a woman who did work for and even against… the breed, no one has been able to show a picture of her and just say nice words that one would say about a person who has died…but only refer to her “so-called” epi study from 2010 (which came after her claiming it was an allergy to chicken).Now, how can a bombshell half-desnuda breeder at shows, who claims her dogs descend from Napoleon’s poodles and refers to a Lagotto juvenile epilepsy study to ensure her “dogs” are clean of sorts and so great..be able to talk about a woman she hardly knew and was not even respected by her, at the time…this is what goes on in this Barbet world where you claim superiority not by you acts, but by your slanderous comments against others ( and they are numerous).

We do not know really when she died, where she is buried and how we can even send her family any words of support..I’d say that is rather scandalous on behalf of a club, but then…what else is new from a breed club that has nothing else to do but attack people, and slander them.

Below is a reference to a study that even Mrs Loiseau did not work on;nor did she work with anyone of any consequence in the research or scientific domaine..her study was “homemade” like many of the pedigrees we have..Poor woman anyway, that some play up for their own profit. Shame on you. She did try to bring down people with her Quebecois friends and her Swiss one, but it still is not working. I do feel sorry for all of you.I will remember the happy times, and how often we laughed…at you. 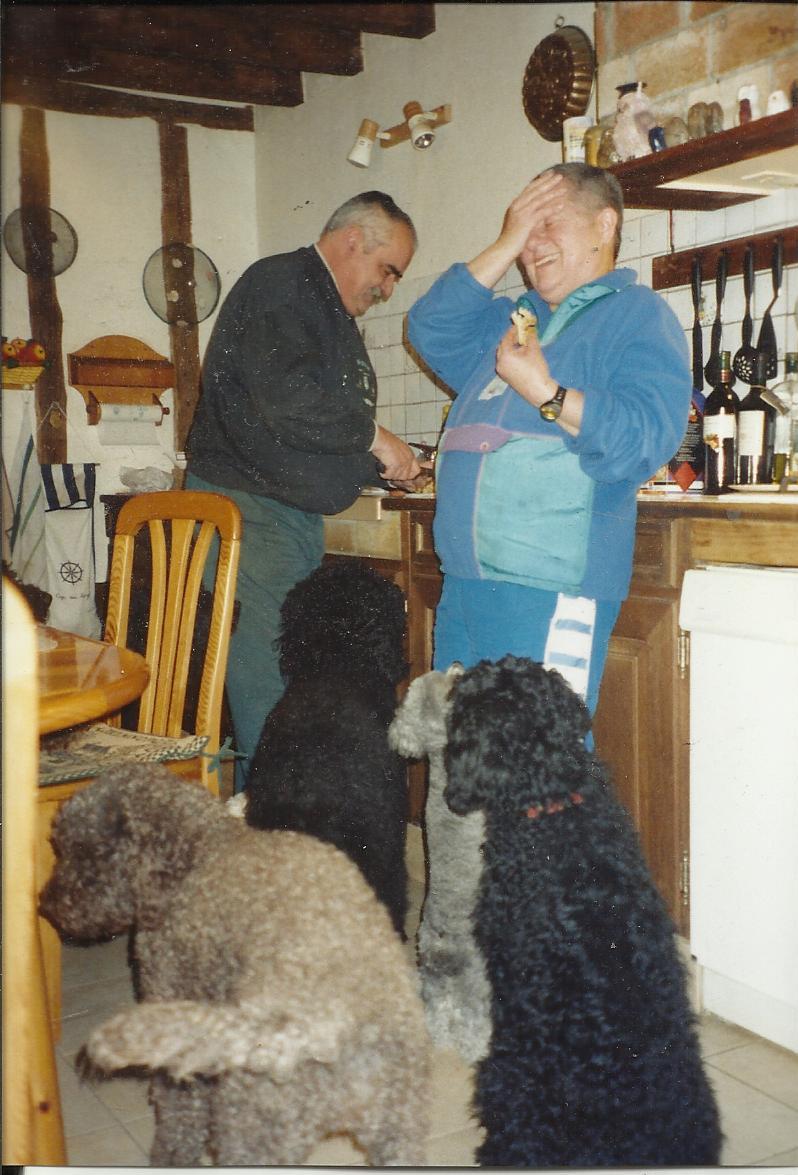