It is becoming extremely difficult to have a litter. Like the Titanice avoiding icebergs. Reasons are not the obvious ones..there is more and more demand, but “just” for a barbet ( small b, so generic furry dog) and not for anything specific..People are not informed and are not really willing to go in depth when researching and asking breeders intelligent questions. You live with a dog for 12/13/14? years and when you buy it, it’s yours. Barbet re-creation ( Barbet Moderne) is based on a myth and lies, covered by governing instances, like Napoleon being French and having a Poodle/Barbet..which he was not and did not…Breeders are not real transparent as to how and why they do what they do.

So, when you have seen the people who want a dog “just” like yours and you find out the got a Poodle-type, then a big sigh of relief sets in.You did not waste your time..

You have the ones who “just” want a pet and ad un tratto  they decide that it would be nice to have a litter..and mate a 5th generation “Old breed” with a Poodle -cross, for proximity, and because the not very responsible stud..owner thought it would be socute and nice to get a few $$$.

Then you get the ones who swear up and down they ..”this” and they “that”. They know it all..there is only one Barbet stuff..there are many…If they tell you that, then that IS a clue that they ARE lying.Red Alert!

We have a big joker breeder here in France, well more than one, but I am referring to the one who lied about paternity of her litter(s), not once, not twice, but maybe even 3 times..is still claiming to be the big great breeder she is ( after having been given a big Barbet kennel name) made a mockery of the breed, und so weiter und so weiter..We did forget to mention she was so cute and so nice, like everyone on social networks. DNA has spoken and left quite a few disappointed people who thought their dog was a gift to the world..and it just lost 1/2 of its pedigree..responsible breeders..have nothing to say and lay low.

I do my best to not promote my litters on social networks, since many are real trashcans to dump misleading information on and…”just” sell( place dogs as one says more elegantly) dogs. Not a safe place to travel to, in this very unsafe world of ours.

The meeting pages/forum?( redefined) are run by very unprofessional people looking for fame, at least and running pages like dictators…of course to hide their incompetence.

So, in a nutshell..the Barbet is not safe anywhere, really ..and having a litter is a lot of work when you think of what some do to the breed and its future.

I will have one again, in due time, beteween Froggy and Iabada, since the last one was really really nice and all the dogs I am in touch with, make me proud of my work for the OLD BREED or VIEUX BARBET.

2018..the year when hypocrisy, false paternity declarations, no club for the “orphan” breed and the French Kennel club laying low…none of it being their problem. Their reason for being? ..that everyone get along and not make waves.

Many wish that the SCC or French cynology would appreciate more the value of “old blood” as breeds, bloodlines or part of bloodlines and protect that and make that more important as weight than hierarchic and bureaucratic procedures. That not all responsability should be thrown blindly on the table of breed clubs, but that preservation of old breeds should always be taken first and its concern should be on a higher rank than administrative procedures.
Breed clubs have to be checked, if they are still functional, so for the breed and not for the personalities and personal honours. If people outside clubs complain about the clubs, something should be done about it by analyzing what’s going on, without nasty friendship politics.
If a population under one name developed over the decades into 2 different, and not (or only very little) related breeds, belonging to different breed groups, and intentionally never meant to belong to the same breed, then a separation in the pedigree book is most wishful.( asked for years and years ago!)

For each one some kind of commission can be formed, in order to adjust the correct standard for each of them. It would be logical when the population, not bred according the standard of the original breed, should be nominated to be recognized as a new breed, under a separate name.
This is the best chance to avoid unnecessary and endless quarrels. After some time for each of them the commissions can develop into a breed club for each of one.
Pr Denis said the same words years ago, and was ignored, by the SCC. Their main interest is not breed preservation or we’d know it.
Some figures to ponder:
17 300 000 clicks on Google for the Labradoodle
4 870 000 clicks for the Barbet ” Moderne”
333 000 clicks for thr Vieux Barbet.
Shows rapidly which is rarest and most threatened.
Barbet Moderne is fine and not more than a pedigreed Labradoodle.

Everyone is doing well and we are all happy to be able to have 2 entire weeks to play and enjoy the Holiday Season! Merry Xmas…and

…Best wishes to all of you who follow our daily life, here in Bresse! 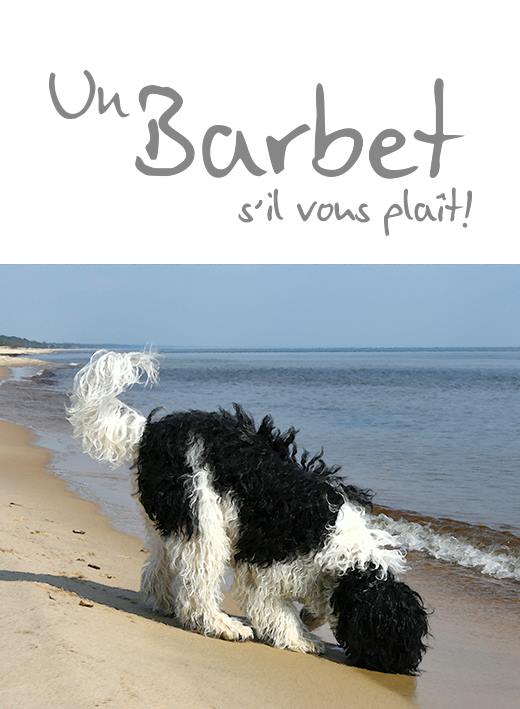 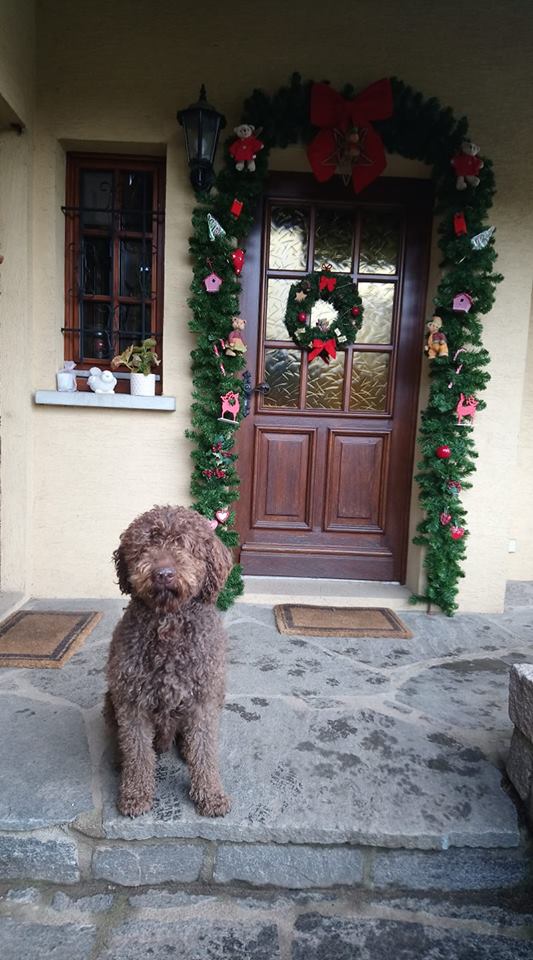 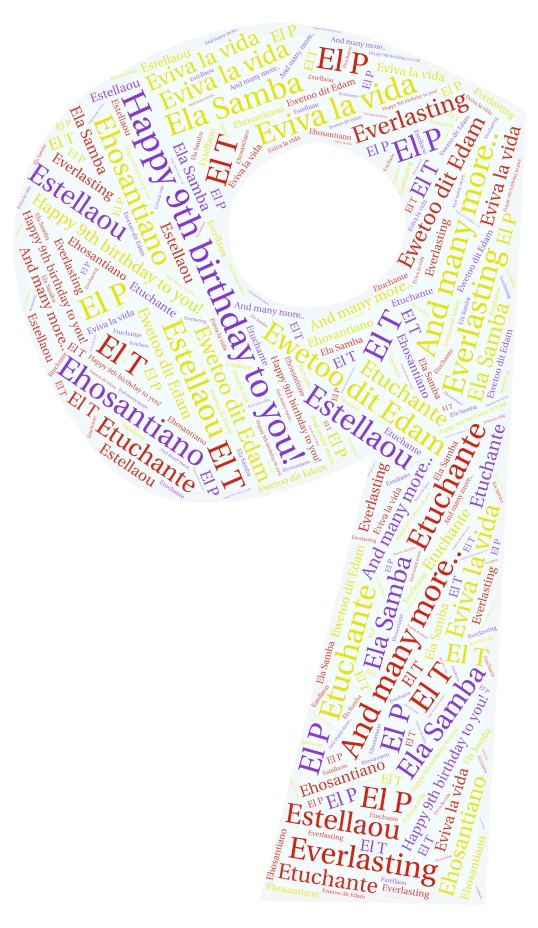