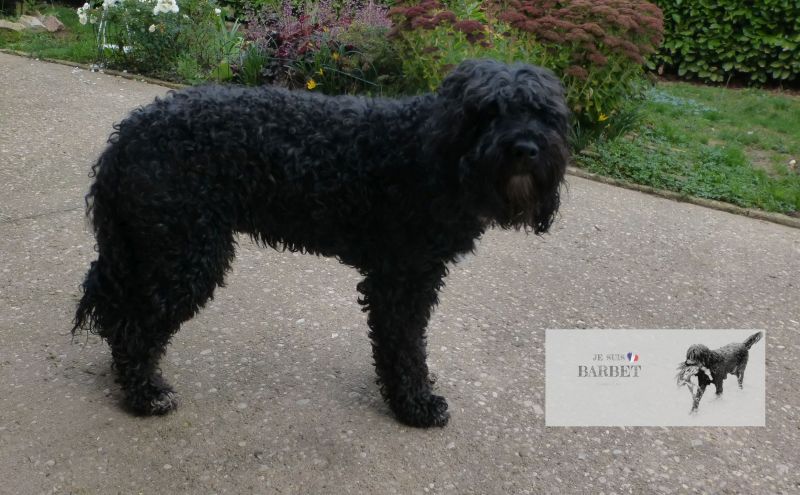 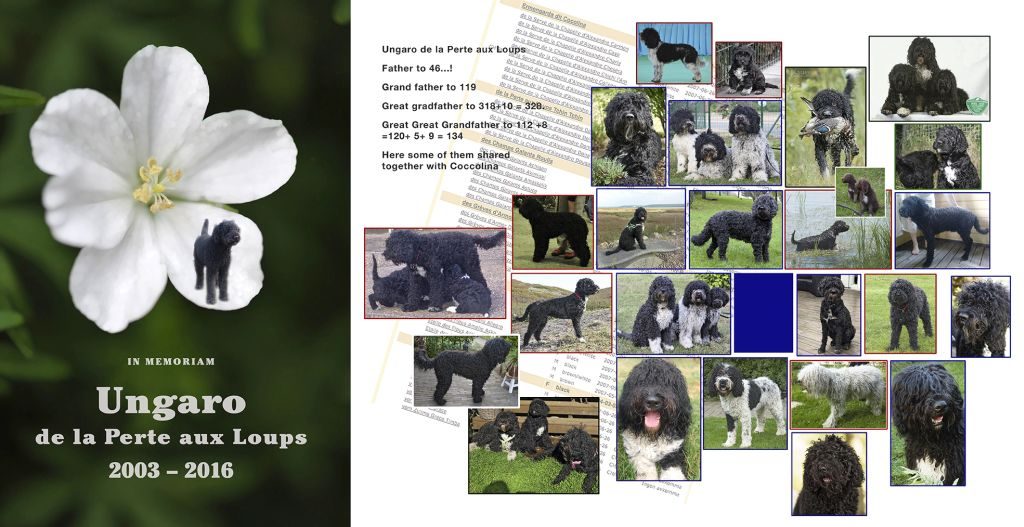 So, as the other one says..I have hunting dogs but don’t even have my hunting licence…..well, it is a crying shame because my dogs are awesome on land and in water..what about the others’? Can they do the same right off the cuff in their backyard set up with nettles and thick bramble? 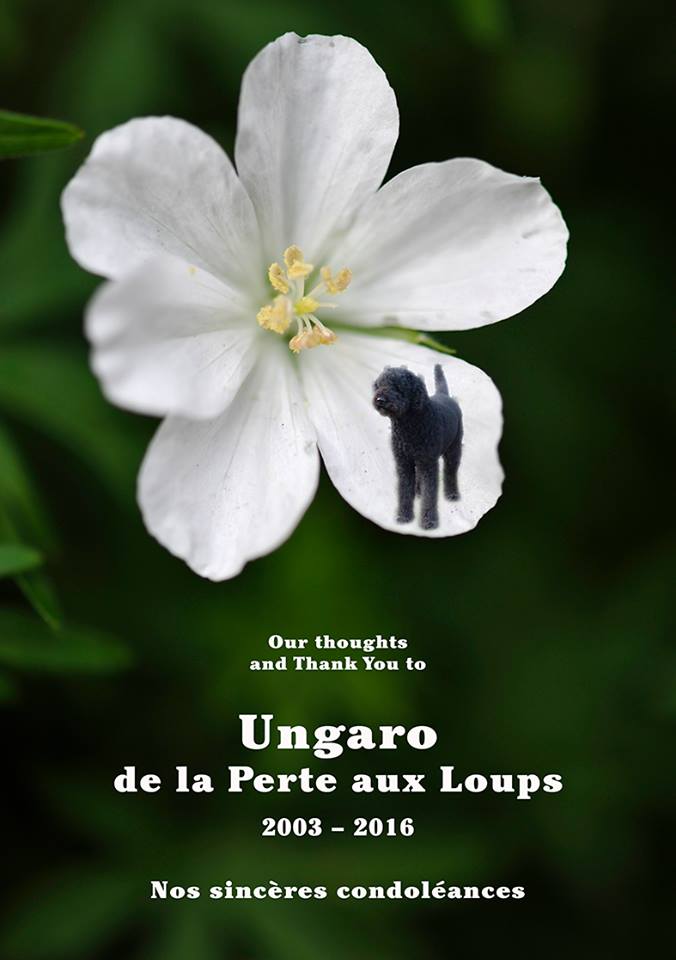 ngaro x Coccolina mating was probably the most important mating in the Barbet world. It gave Coccolina access to the 5/6 SCC selection grid. That honor has never been reached by any Barbet. It brought colors to the breed that had not been seen for several decades…and he lived a healthy life til the end.
Of course he will be missed, by his owners, and those who are lucky enough to have him in their pedigree.
His contribution to the breed was ENORMOUS. He has many descendants.

If you have pictures of his progeny, we are putting a tribute together for him. I would greatly appreciate receiving photos you are willing to share for his owners.

Thank you in advance. 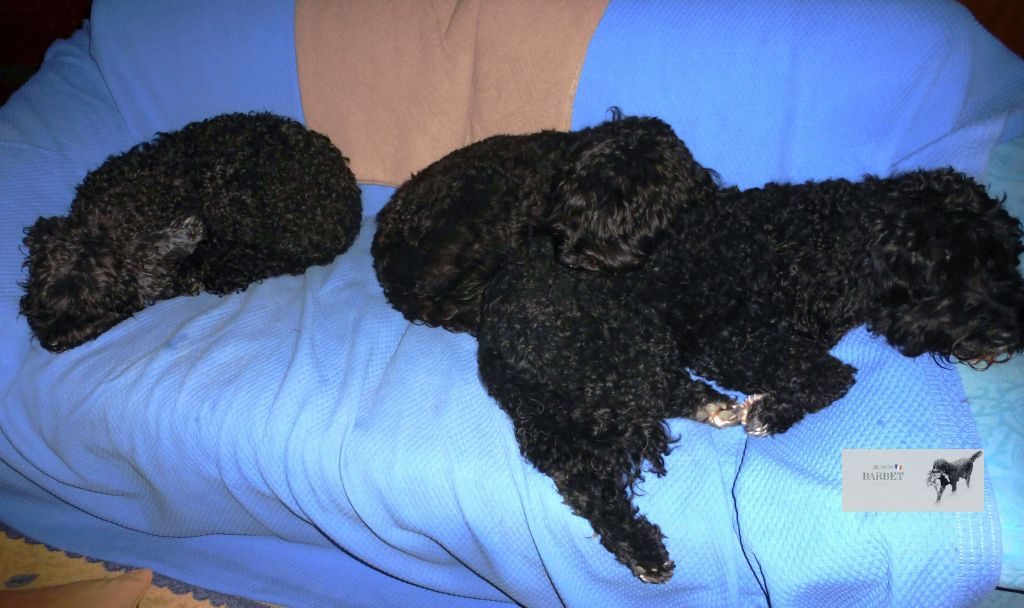 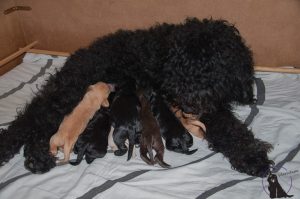 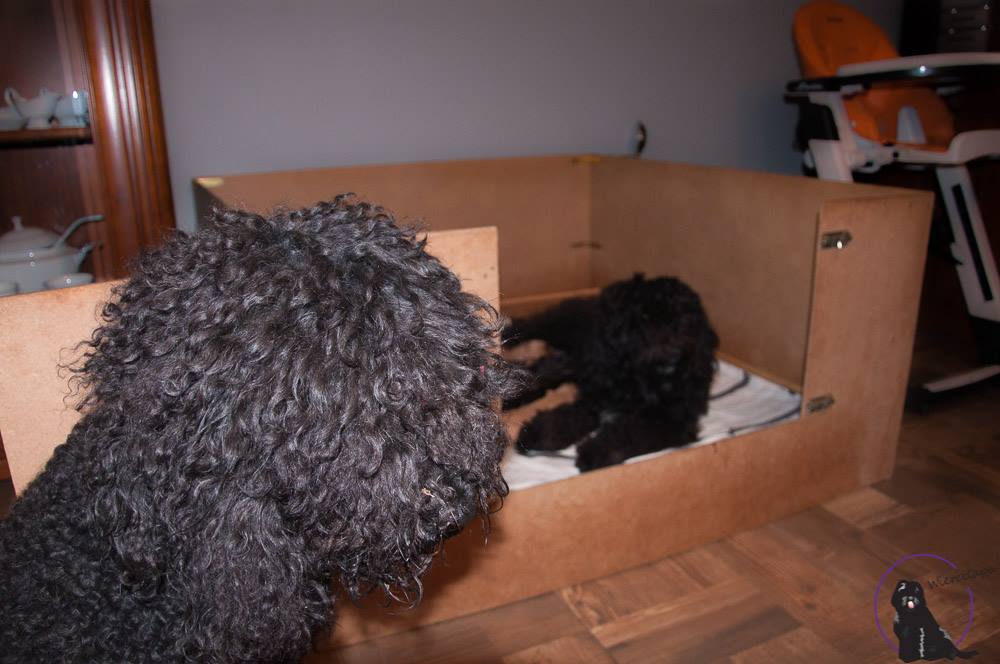 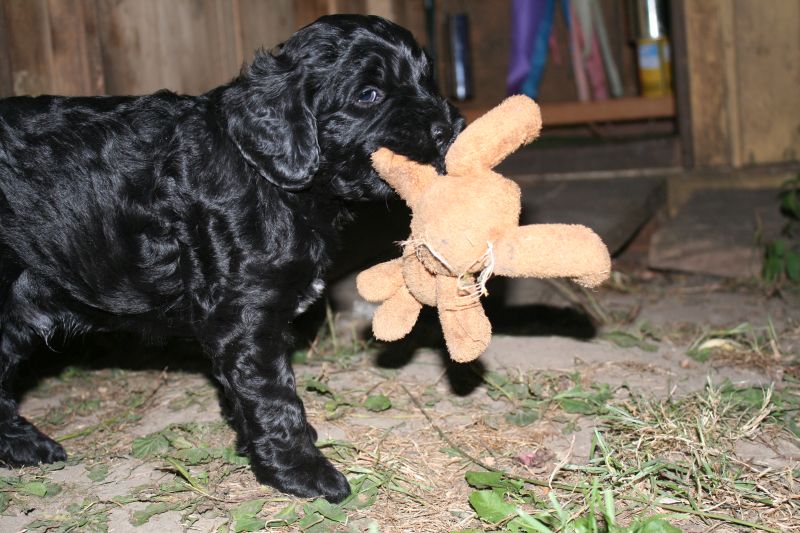 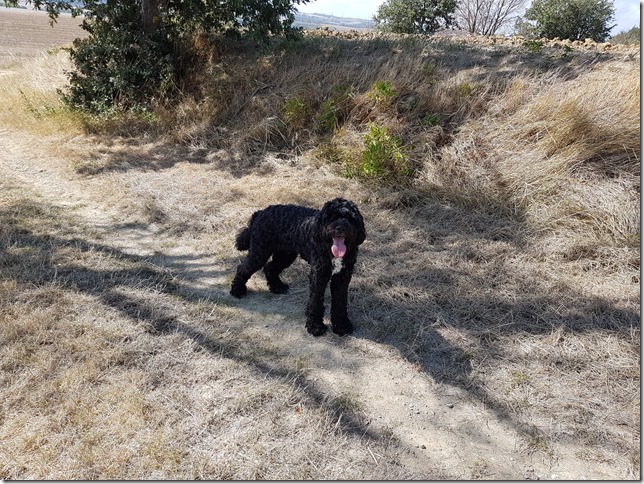 L’Autrec..faithful to the description of a Barbet! 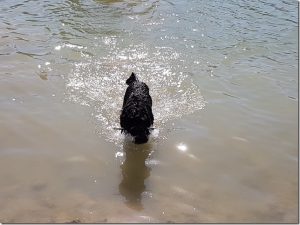 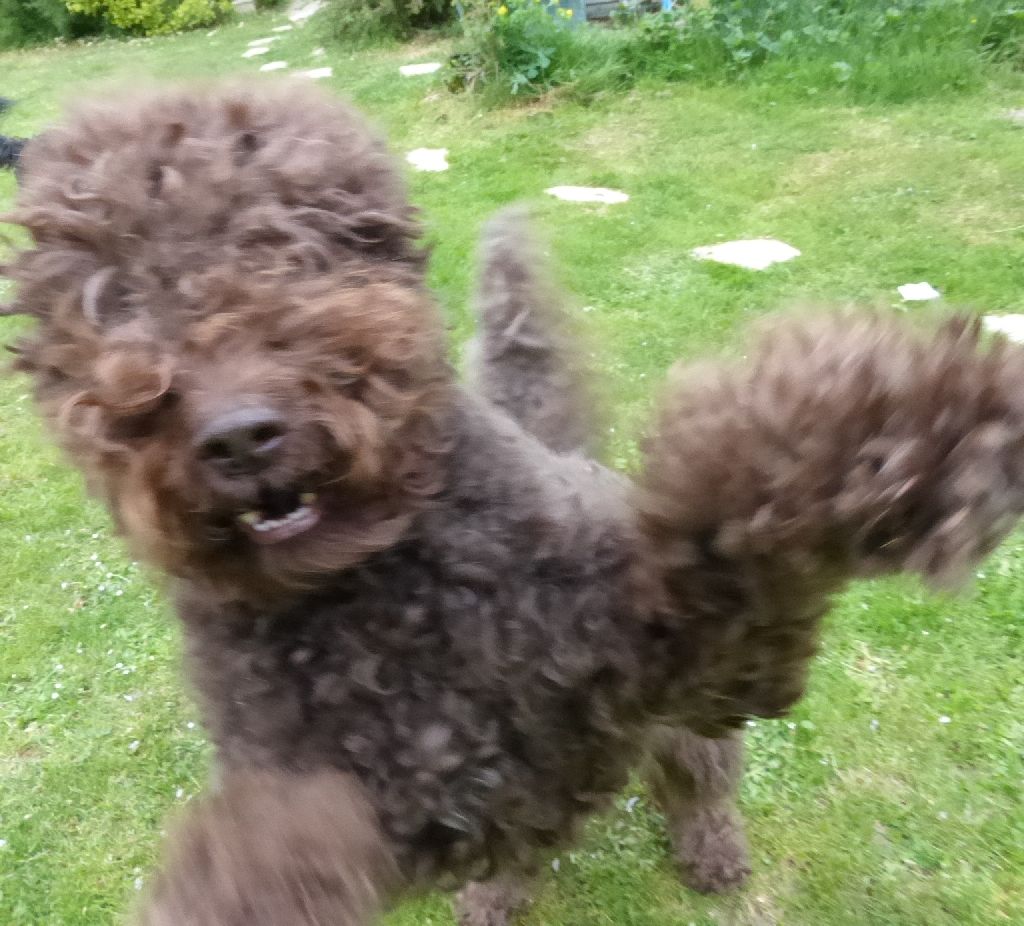 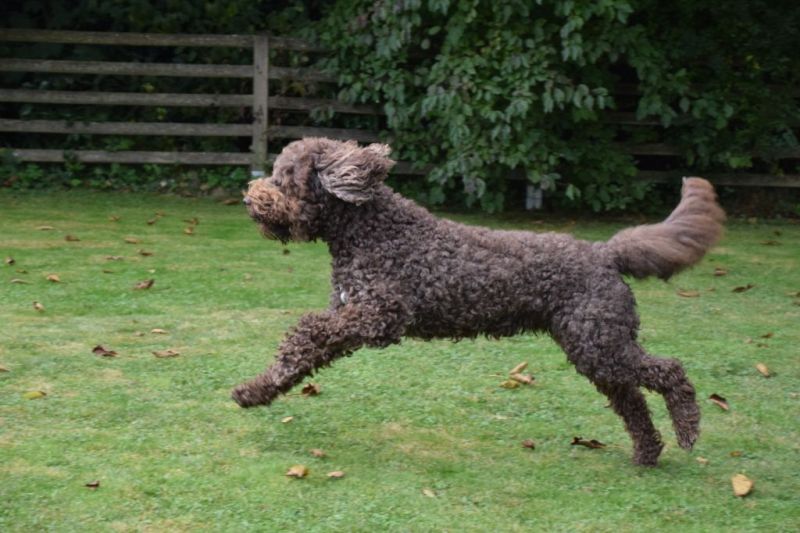